The main functions of load balance include:

1) To spread the processing of tasks to different processes, in order to reduce the load of single process, so as to achieve the purpose of processing capacity expansion.

2) To improve fault tolerance. As we know it is common that the service is unavailable due to machine downtime or abnormal processes. In a load balancing system, multiple server processes provide the same service. When one process is not available, tasks will be dispatched to other available processes by the load balance to achieve high availability.

2. When to use load balance

A web architecture without load balancing as the following. 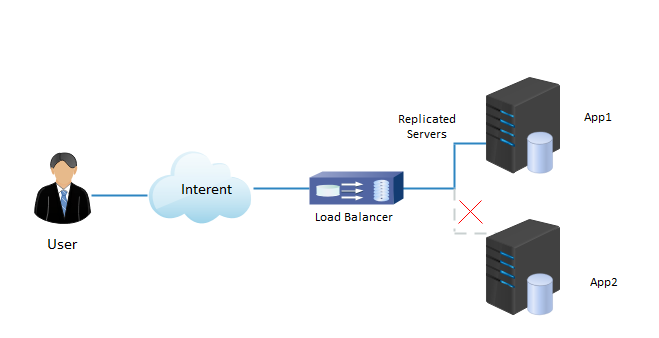 In this example, the user connects directly to the web server as yourdomain.com. If this single web server goes down, the user won’t be able to access the website any more. In addition, if many users try to access the server simultaneously and it is unable to handle the load, they may experience the slow load or be unable to connect at all.

If add one load balancer and one additional web server on the backend, it will reduce the single point of failure. Commonly, all of the backend servers will supply the same content so that users receive consistent content whichever server responds.

The load balance algorithm is used determines which of the healthy servers on the backend will be chosen. The commonly used algorithms are as the following.

Least Connection means the load balancer will select the server with the least connections and is recommended when traffic results in longer sessions.

Round Robin means servers will be chosen sequentially. The load balancer will select the first server in its list for the first request, then move down the list in order, starting over at the top when it reaches the end.

With the Source algorithm, the load balancer will select which server to use based on a hash of the source IP of the request, such as the visitor’s IP address. This method ensures that a particular user will consistently connect to the same server.

Main load balance schemes as below.

The Even task distribution is the simplest scheme. The tasks will be distributed evenly to all server processes. When implemented, it can be used random or round robin distribution. 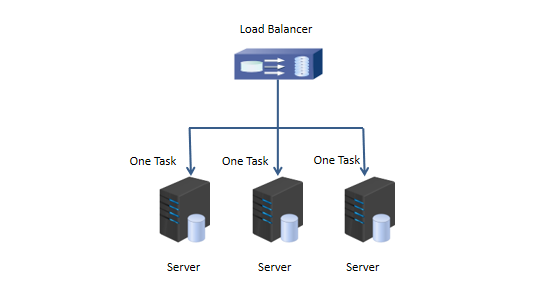 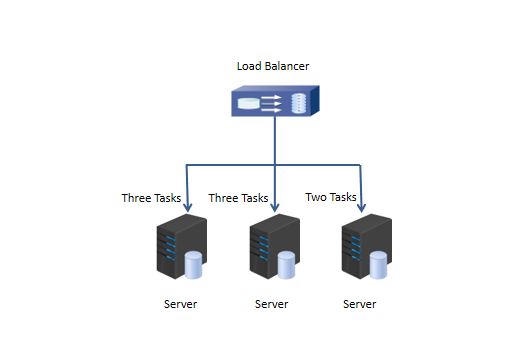 All tasks (e.g. HTTP requests) belonging to the same session ( e.g. the same user) are sent to the same server. So any stored session values that might be needed by subsequent tasks (requests) are available. With sticky session load balancing, It’s not distributed out tasks to server, but rather task sessions to server. 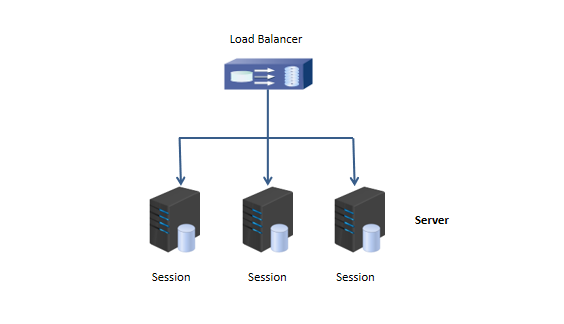 In fact, there is no load balancer in the autonomous queue Scheme . All server processes take tasks out of the queue and execute tasks. If someone process fails, other processes will continue to execute tasks. Therefore, the task queue doesn’t need to learn about the situation of service process, and service process just needs to know its task queue and executing tasks. 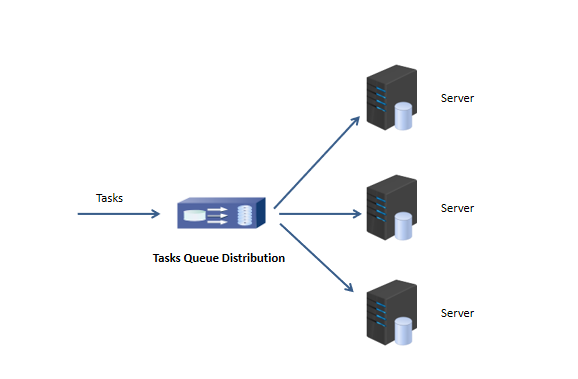 WL-R520 can be built-in two 4G modems to extend the bandwidth and back-up betweentwo SIM cards, which load balance function is based weighted task distribution scheme. WL-R520 will distribute 4G traffic as defined weights to servers. 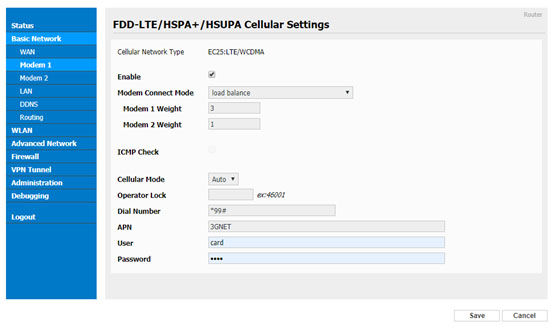