NB-IoT uses a subset of the LTE standard, but limits the bandwidth to a single narrow-band of 200kHz.

Standalone utilizing stand-alone carrier, e.g. spectrum currently used by GERAN systems as a replacement of one or more GSM carriers. 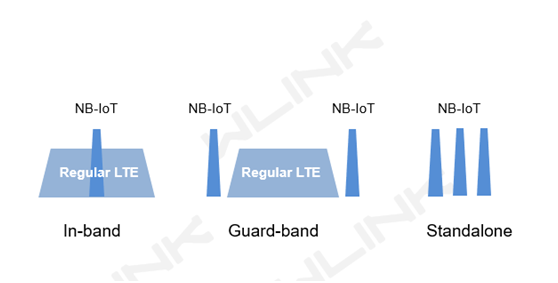 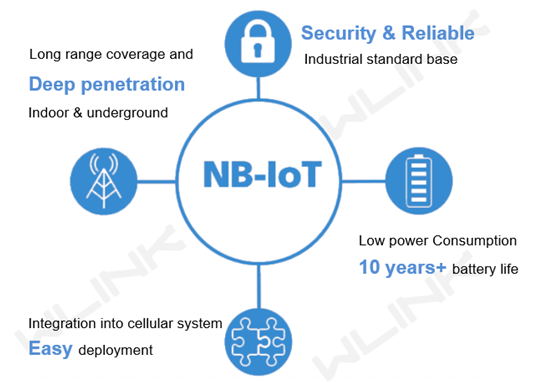 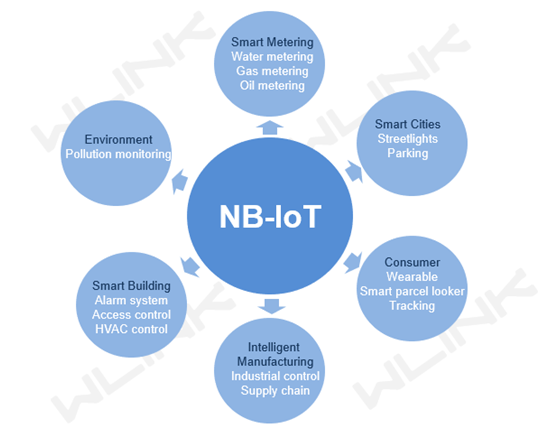 Wlink has its D80 series DTU supporting NB-IoT, D80 is modem (called as DTU as well) which convert the serial data (RS232/485/422) into IP data and then transfer to data center through cellular network.